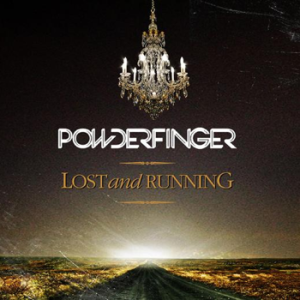 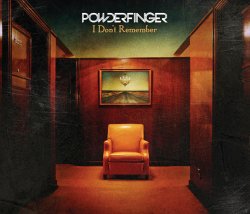 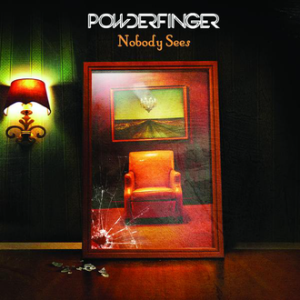 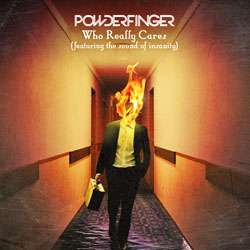 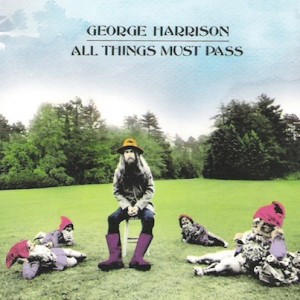 George Harrison (25 February 1943 – 29 November 2001), the English singer-songwriter recognized internationally for his contribution as lead guitarist for The Beatles, was at the top of both the single & album charts in Australia on the 14th May 1971 (Go Set) – with the influential triple album release All Things Must Pass and single What Is Life b/w Apple Scruffs.

Although Paul McCartney and John Lennon were principal songwriters in The Beatles, George Harrison contributed at least one song to a number of their albums including notable tracks such as Here Comes the Sun & While My Guitar Gently Weeps.

All Things Must Pass, the triple album set was released in November 1970; a matter of months following the final announcement of the breakup of The Beatles – one of the most critically acclaimed and commercially successful acts in popular music history – via a press release from Paul McCartney on 10 April 1970.

The recording sessions for All Things Must Pass commenced in May and were completed in October 1970, with George Harrison co-producing the project with Phil Spector, a famous American songwriter and record producer also known for being the originator of the production technique called Wall of Sound that was attained by having a number of electric and acoustic guitarists perform in unison on the same parts and then adding musical arrangements for large groups of musicians up to the size of orchestras, then recording the sound using an echo chamber.

The album was recorded in London at Abbey Road Studios, Trident Studios and Apple Studio and featured an array of guest musicians including Ringo Starr from The Beatles, Eric Clapton, on guitar who was a member of the Yardbirds and Cream & multi-instrumentalist Billy Preston – who also played on other important albums from the era including The Rolling Stones’ Sticky Fingers (1971) and Exile On Main Street (1972), Sly & The Family Stone’s There’s A Riot Goin’ On (1971).

There are many musical highlights on All Things Must Pass where George Harrison drew upon his compositions from the late Beatles era that had not been utilized by the band.

Songs ranging from Beware of Darkness, Isn’t It A Pity, the hit singles My Sweet Lord and What Is Life, the collaboration with Bob Dylan I’d Have You Anytime are just some of the many highlights where the arrangements sweep you up with their grandeur, intertwined with the excellent slide guitar from Harrison cutting through the space akin to a lighthouse beam on still night; gorgeous melodies taken to another level with the orchestral and lush production input from Spector.

Wilkes had been the art director of Monterey Pop Festival in 1967 and his design career included iconic album releases such as The Rolling Stones Beggars Banquet, Janis Joplin’s Pearl & Harvest from Neil Young.

Critically acclaimed All Things Must Pass  topped charts around the world including Australia, Canada, Norway, Sweden, the UK and the States plus hitting Top 5 in Italy and Japan.

The single My Sweet Lord was originally released in the States on the 23rd November 1970, with the UK release following on the 15th January 1971.

The single What Is Life was originally released in the States on the 15th February 1971.

All Things Must Pass is a favorite album amongst many contemporary musicians around the world – many artists including Bernard Fanning (Powderfinger) & Steve Kilbey (The Church) both having cited its importance.

In Australia in 1971, All Things Must Pass sat atop the album chart for 8 weeks.

Earlier in the same year, another single My Sweet Lord topped the Australian charts for 8 weeks (Kent Music Report).

All tracks written by George Harrison, except where noted.